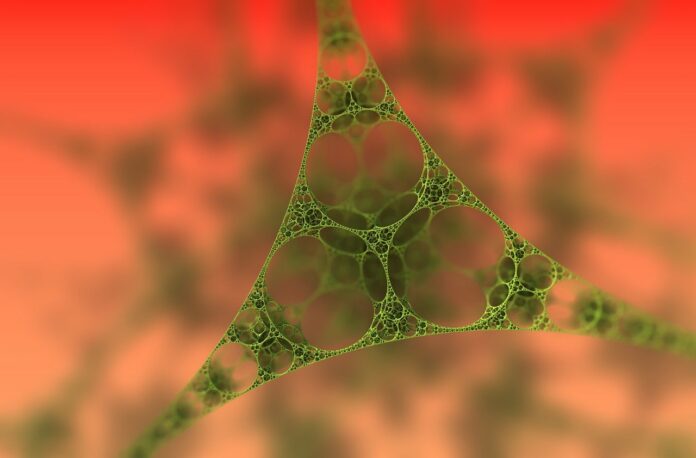 Nanotechnology, known simply as nanotech, entails the manipulation of matter on an atomic, molecular, and supermolecular level for different uses across different spheres of science. It encompasses fields of science such as molecular biology, organic chemistry, molecular engineering, microfabrication, surface science, semiconductor physics, energy storage, quantum dots, and engineering as a whole.

The future of technology is still unraveling among scientists. This is because the topic spans across different aspects of science for different purposes, but one sure thing is that nanotechnology is one part of science that will have a significant role to play in the future. Below is a list of the different industries that will be influenced by nanotech.

Nanotech in the World of Medicine

As vast as medical knowledge is, there are still many truths to uncover and cures for terminal illnesses. One way nanotech can improve the medical field is in drug delivery into the human body. Nanotechnology will expand treatment options from oral or injected administration options. In the future, drugs will be designed to travel through the skin straight to targeted treatment areas. This makes treatments faster and reduces the chances of tissue damage by drug compounds.

In Quantum Dots Across Fields

Quantum dots have several applications that will be highly beneficial to the human race now and in the future. Thanks to their high coefficient of extinction (EC), the quantum dot has a myriad of optical uses.

Procedures such as photodynamic therapy, catalysis as well as devices like nano/molecular electronics photovoltaic cells and devices will be improved significantly with the application of quantum dots.

Nanotechnology will aid scientists and engineers to come up with solutions that use less energy but have more functions similar to how the brain works.Nanotechnology will, therefore, be needed in processing big data and spotting the tiniest patterns that show where problems lie and could be the key ingredient in perfecting big data analysis.

Nanotechnology Could Help in the Battle Against Climate Change

In the future, nanotechnology could also be used to create more ways of creating energy from things around us. Right now, new nanomaterials and concepts are already in the works in the energy sector. Companies are changing how energy is derived from light, movement, temperature variations, using nanomaterials.

The Future Is Here

How to Connect Tablet to a Projector Wirelessly?

How to change your IP for protection and privacy ?