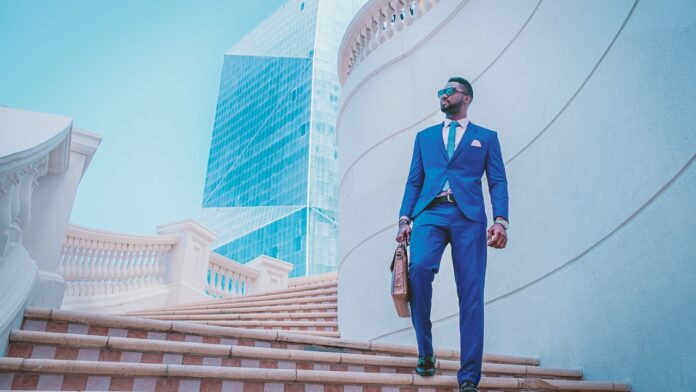 Every day I see people doing things that I personally find quite crazy. They complain about being broke, being too busy, failing a class, etc, when they can change all that with just a simple shift of thinking. Here are five things that I have seen people do that hinder their own success.

After talking with a whole bunch of successful people and reading a lot of books on success, I have found the common denominator… it’s the thinking. People need to think like a successful person before they can become successful. I admit that I myself do not always think like a successful person; there are always times where I could be doing something so much more useful with my time, but I’m not. And of course, everyone is bound to make these mistakes time and time again, but it’s all about learning from the mistakes.

Why invest in ETFs

What is web marketing strategy ?