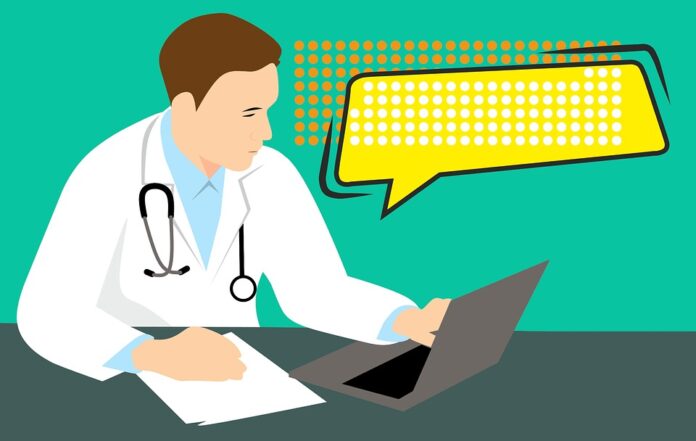 Nose surgery, breast augmentation or reduction… Some procedures are covered by the Social Security. Everything depends on their aim: repairing or purely aesthetic. Here are the keys to finding your way around.

For the Health Insurance, the difference is well marked. Reconstructive surgery, born from the reconstruction of “broken faces” following the ravages of the First World War, aims to restore integrity to a damaged face or body. Considered as therapeutic, it is taken in charge, unlike cosmetic surgery, a “surgery of the accessory” which is not based on medical motivations. However, the border is sometimes tenuous, and the two disciplines are combined within the same surgical specialty.

Plastic surgery operations on the face

The operation is reimbursed if it reshapes the nasal septum. A deviated nasal septum is always the consequence of a trauma, a shock, a fight, a road accident or a congenital malformation leading to respiratory problems. However, a rhinoplasty to correct a nose that is too long, too wide or too big is not. “An operation to correct a bump on the nose, of non-traumatic origin, is not reimbursed, even if it causes a big complex,” regrets Dr. Garson. However, in case of breathing problems, one can submit a request for prior agreement to the Social Security.

This is a congenital malformation. The operation which consists in gluing them back together (otoplasty) is covered for both children and adults, as long as it causes a significant complex in young people or a social embarrassment in adults. These criteria are subject to the discretion of the plastic surgeon.

The curved or very receding chin: the persons concerned may have a complex about it, but the operation is only taken care of, with prior agreement, if the disharmony causes a maxillofacial problem.

Plastic surgery on the body

All breast reconstructions following breast cancer are covered, regardless of the method used.

Breast reduction is also exempt from prior agreement, provided that “the removed part weighs at least 300 g per breast,” says Dr. Garson. In most cases, we are sure to remove this weight, but we also sometimes give a patient two estimates, one with reimbursement, the other without, in the event that the removed part does not reach the 300 g”. Surgeons are rarely wrong in their estimates,” observes a Medicare physician advisor. But if, in the end, about 290 g per breast have been removed, reimbursement is not questioned. “However, this flexibility may vary from one health insurance company to another, depending on the consulting physician and his/her assessment.

Breast augmentations are reimbursed, after prior agreement, only in three situations: the cup size is smaller than A, the breasts are tuberous (tube-shaped) or the asymmetry is very marked, corresponding to at least one cup size difference.

The lifting of sagging breasts, even after a pregnancy, is not reimbursed.

Abdominoplasty is an operation that consists of tightening and removing excess skin on the abdomen. Whatever the origin (heavy weight loss, pregnancy, etc.), it is reimbursed, after prior agreement, if the skin covers part of the pubis.

Whether it is a question of arms, legs or buttocks, or even liposuction, only procedures that follow a significant weight loss, especially after obesity surgery, can be reimbursed with prior agreement.

All burns, bites and scars caused by disease or accident are covered. If it is (pre)cancerous, the removal of a mole can be reimbursed.

How to change your lifestyle to be healthy ?

What is physiotherapy and how does it help patients?

How to check for scoliosis in a child ?

How to change your lifestyle to be healthy ?

5 Tips to Develop your Creativity

4 Ways To Pay Your College Tuition On Time

What is physiotherapy and how does it help patients?